“The People’s Chemist isn’t even a real pilot!” 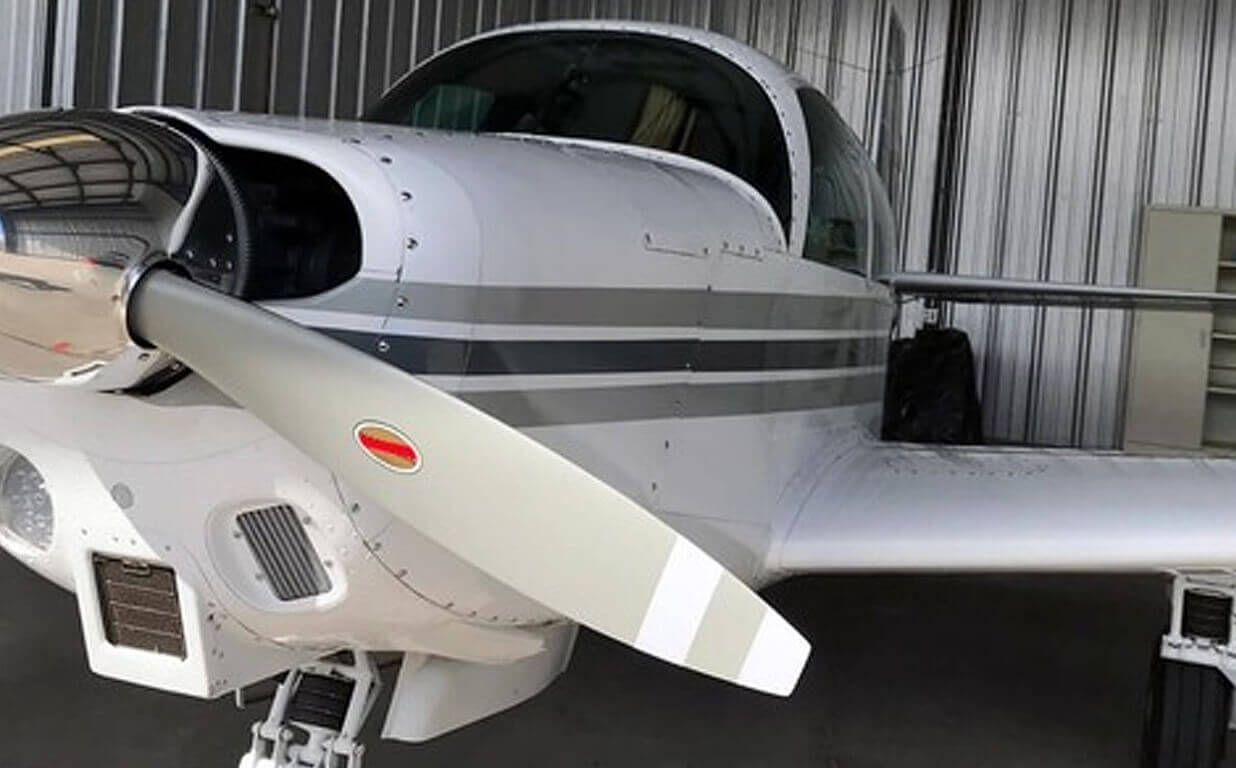 I’ve spent the last two weeks preparing for a flight over the Sea of Cortez. I’ve only done it once with my son and it was out of necessity – the only option for fuel was to traverse the tranquil, deep blue waters and get topped off in mainland Mexico.

For many years, this route was an enigma. But necessity forced me to make it happen…Flying over large bodies of water in a single engine plane isn’t something you learn online. You just have to do it. That’s how most things are in life.

You can’t rely on the internet to learn how to ace your math test or to know what someone is like. You have to do it face to face.  That’s why I never believe anything I read on Google…in fact, I have a strict rule against doing Google searches on people I meet. I’d rather rely on my own judgement and first hand account them.

Most people aren’t strong enough to make their own decisions about someone or something…they’d rather be force fed generalizations from the Internet. It’s easier to be a social media zombie than to be truly social. Less emotion, less risk.

That’s where we are today. We’re living in a social media robot-state where people let the Internet think for them…they’re learning from an invisible status quo that’s steeped in judgement, self-flattery and total bullshit.  Just last week someone emailed me to insist that I wasn’t even a real pilot.  They sent me a quote they found, “doing their research.”  It read, “The People’s Chemist isn’t a real pilot, he only claims to be one to to sell his BP lowering pills to real aviators.”

I’m not sure what a real pilot is.  But, I’m pretty sure I’m more of one than not. To me, being a pilot is a state of mind. It’s an obsession with freedom. And this pre-occupation is what puts you in the sky, not the plane itself. It’s the deluge of wonderment and constant repetition of learning navigation as well as yaw-pitch-and-roll that finally enables you to loosen gravities grips. The airplane is just an extension of a pilot’s passion and flying is the side effect.

To know someone is to know their passions and you can’t do that online. Social Media just screws it up…and haters are always going to successorize themselves, while negating others – insisting, “you’re not a real pilot.”

What the Internet is good for is selling false promises. And that’s exactly what’s going on with pharmaceuticals and nutritional supplements.

Amazon is now making way to sell you meds online…and Big Pharma has successfully bullied their way into the multi-vitamin sector by marketing synthetic vitamins labeled as essential nutrients at Whole Foods. Soon, you’ll be able to get both at the retail giant! (This is why Amazon bought Whole Foods)

I never successorize my products online. I let measurable results sell them.

For example, my multi-vitamin Daily Dose is loaded with turmeric, curcumin extract and boswellic acids from Frankincense. A recent study showed that boswellic acids were able to treat “rheumatoid arthritis, osteoarthritis, chronic colitis, ulcerative colitis, collagenous colitis, Crohn’s disease and bronchial asthma.” Scientists writing for Advanced in Experimental Medicine and Biology continued saying, “It can not be expected that there is cure from these diseases but at least improvement of symptoms in about 60-70 % of the cases.”

You won’t’ find a product anywhere that compares to it! You can buy it now at www.MySafeMulti.com.

I leave for the Sea of Cortez on Thursday! And I won’t be sharing any trip reports on social media….I’ve been off that for 8 years! Been too busy living life on and off the ground. But I guess if you never see me flying online, then I’m not a “real pilot.”

(But you can picture me climbing in my plane at 7am with my playlist – Eminem, NF, and Yelawolf – and my wife ready to see the sea like very few have!)

P.S. You can save 15% when you buy 3 of my boswellic-acid rich, Daily Dose at www.MySafeMulti.com

Chemist: How To Have More Energy, NOW!