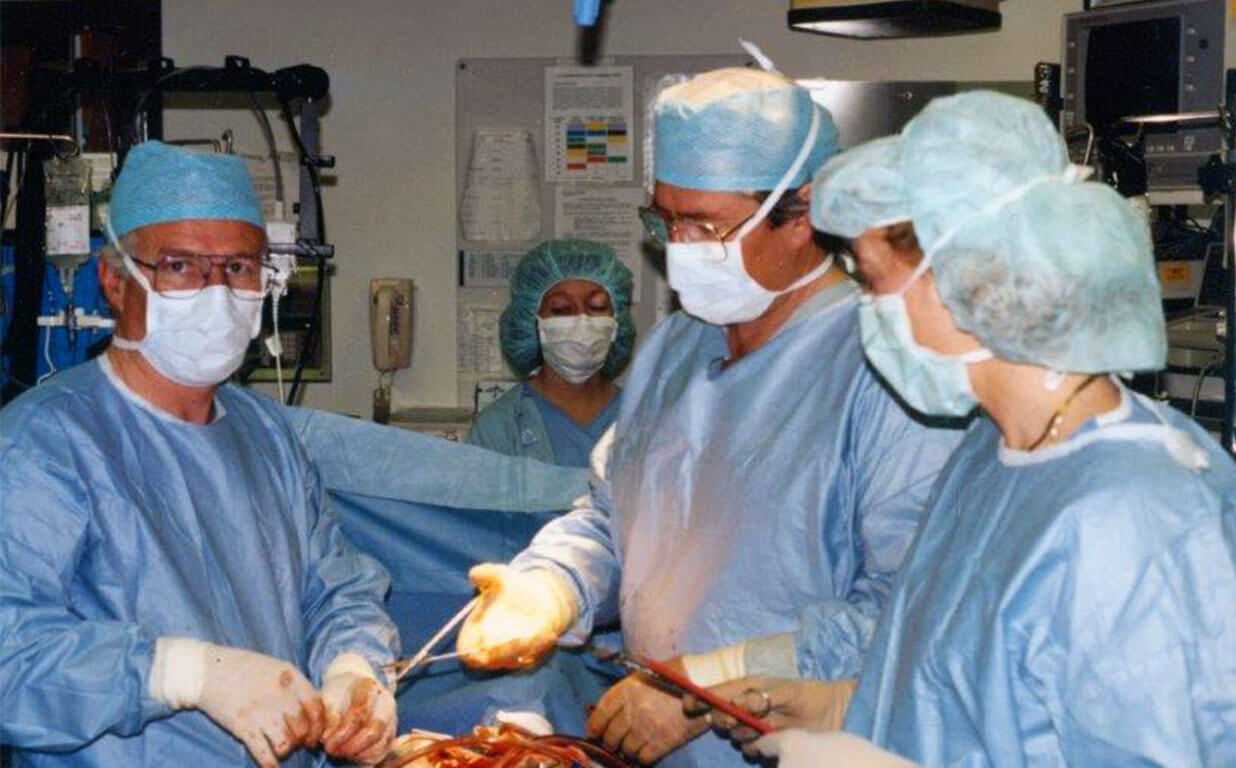 As a young general surgery resident, I stood bedside of a 40-year-old man suffering from a flesh-eating bacterial infection. The nurse had just given him an injection of penicillin, ordered by my surgery professor.

Someone got the decimal point off by one number…and the result was disastrous.

The patient was given 10 times the prescribed dose.

He died right in front of us.

I was about one month into my practice, after eighteen years of school and training. There was nothing I or anyone could do.

The mistake was forgotten and business went on as usual.

That was my introduction in the deadly outcome of small errors. In time, errors also happened on my own watch.

One night I was called late to treat a cancer patient whose chest was filling with fluid, making it more difficult for him to breathe. The proper treatment was to put a tube between the chest wall and the lung, to drain out the fluid. That would make breathing easier.

After gathering all my supplies in his dimly lit room, I prepped and draped his chest wall in a sterile fashion. I asked the nurse to give me 1% lidocaine solution to numb the site. The nurse showed me a bottle of lidocaine and held it up for me to withdraw the 5 milliliters I needed to anesthetize his chest wall.

I injected the anesthetic and inserted the tube into the chest, then connected it to the drainage system. The fluid gushed out. Suddenly, the patient developed a grand mal seizure and had a cardiac arrest. He could not be resuscitated. He died at my hand.

Since seizures and cardiac arrest are a known side effect of an overdose of lidocaine, I asked the nurse to show me the bottle from which she had let me withdraw the medication. To my shock, it was 100% lidocaine, not 1%…I had just administered a massive overdose.

I could not have felt any worse. Not only had a man just died, but this time it was on my watch. Was my career over?

The hospital took responsibility for having the wrong type of drug available on a regular floor. Happily, my ship did not sink. I went on to a very successful surgical career and remained friends with the cancer doctor for the next 25 years.

Sadly, that was not the last medical error I ever saw.

In spite of all the good we do in medicine, there are many dangers of visiting a doctor’s office or even a surgeon’s office. Today, you’re 9000 times more likely to be killed by a doctor than a gun owner. The accidental death caused by physicians is 120,000 per year! Accidental deaths by guns are 1500 per year. That doesn’t even count the number of deaths caused by adverse drug reactions, medical errors, overdoses, and more…

Sometimes mistakes are just that. Sometimes it’s ignorance or sloppy procedures. Sometimes it’s overuse of meds due to arrogance or greed. As a heart surgeon, my motto is, “Don’t go on meds or take on a surgery unless you’re ‘dragged’ there!” In other words, make sure you have a very good reason to take on the risk!

That’s why I subscribe to the motto, “In God we trust, all others we check.” Too many small errors turn out to be fatal in the world of medicine.

Dr. Lundell received his training in Cardiovascular and Thoracic surgery from Yale University. He has performed over 5,000 open heart surgeries and was inducted into The Beating Heart Hall of Fame in 1998. Read worldwide, get his Confessions of a Maverick Heart Surgeon FREE at www.DrLundellMD.com and start making your health comeback!