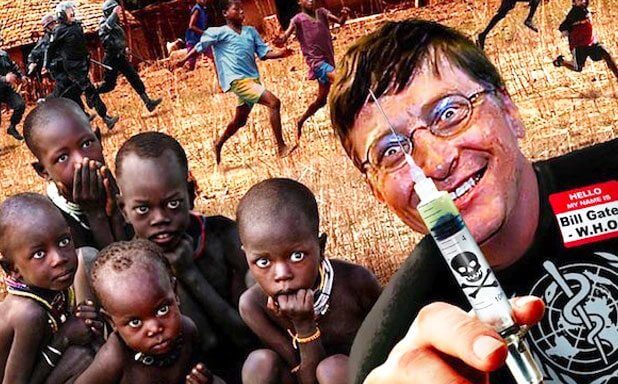 It started last night at Corkbar, an over priced, non-organic wine bar that has great food, in tiny portions. Sipping away the dollars and hours, my wife and I made the best of it with Public Displays of Affection (PDA) mixed with discussions on how to teach our kids to be more defiant to organized religion, Big Government and anything else that steals independence and freedom in the name of security. But,the nerds next to me almost ruined it, giving rise to my latest Stinky Sulfur Award and almost a fight gone bad…

All five wore nerd badges like dork pride beacons announcing their employment by a major tech company like Google, Yahoo or Microsoft. And the more sips (not glasses) of wine they had, the louder they got. As a chemist, I get it. Their IQ exceeds their weight, plus they don’t get out much. Add alcohol and you get the perfect nerd storm brewing in a bar: Annoying laughter minced with geek speak characterized by a preference for Greco-Latinate words over Germanic ones (“it’s my observation” instead of “I think”). That’s when I thought of Bill Gates.

My Ego spoke, telling me to “look at the bright side.”

I rationalized the annoyance with a creative contrast. These nerds are annoying, but at least they aren’t hurting anyone with forced polio vaccination, like King Nerd Bill Gates.

Thanks to The Bill and Melinda Gates Foundation, polio vaccines are being widely distributed to poverty-stricken children worldwide under the guise of eradicating the paralyzing virus forever. Stupid.

Yea, polio is scary, just like many other possible but preventable infections outlined in my book, Over-The-Counter Natural Cures. It has caused paralysis and death throughout the ages. But a quick history lesson proves that vaccines aren’t the answer to avoiding it.

The world experienced a dramatic increase in polio cases beginning in 1910. Frequent epidemics became regular events. They were the impetus for a great race toward the development of the polio vaccine. It was developed in 1953 and an oral version soon after.

But the vaccines came too late. Polio infection plummeted before they were introduced, thanks to better sanitation and nutrition. That’s right. Just like Black Death – one of the most devastating pandemics in human history – was thwarted with cleaner living conditions, namely the removal of rats from living quarters, so to was polio. Sounds crazy, I know. Who would have thought that cleaner food and homes would lead to a healthier lifestyle? Not nerdy Gates, that’s for sure.

Polio vaccinations are a total failure because they can cause the same infection they’re supposed to prevent—polio. Medical journals around the world were discussing “the relation of prophylactic inoculations [polio vaccines] to the onset of poliomyelitis” as far back as 1951. The trend has only continued.

Nerds always miss the obvious. Gates is no exception and neither were the ones at Corkbar. As they prepared to leave, I positioned myself at the exit, obviously not there to wish them good night. Deer in headlights, they had no idea…

So here’s to you Gates. Your polio motives stink. World Polio Day is a perfect time to grant you with my Stinky Sulfur Award. It’s obvious who benefits from your charity. Big Pharma and your foundation, which has numerous indirect ties to the profits that come from your donations and the vaccine PR it generates. The immune systems of poverty-stricken children don’t need vaccinations, they need clean food, pure water and sanitary living conditions. You could use these to protect against polio. But, you’d still be a nerd.

My own wine consumption forced me to go from a chemist with a bad attitude to a chemist with a bad attitude. Yea, I’m that consistent. And I could’t help but think that bars don’t need nerds. I considered a good old-fashioned bar brawl as they shuffled toward me and the exit. My curse-of-gab could make them swing first, making me look like an innocent bystander after whooping their asses. One man against five nerds – desperate for chicks. They’d be outnumbered. That’s not fair. I happily opened the door, letting ‘em know, “Glad you’re leaving, now I can be the loud obnoxious one.” More nerdy laughs.

Medicinal Chemist: Why We Didn’t Vaccinate Our 4 Children